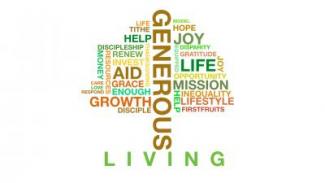 Take a moment to reflect upon the significant military conflicts between 1941, the attack on Pearl Harbor & 2003, the Iraq War. Over this time period, what impact did these conflicts have on the U.S economy? Over this 63-year period, the Dow Jones Industrial (DIJA) experienced an average 2.9%* initial decline over the 19 military conflicts which occurred. Thankfully, this drop was short lived as Industrials continued to rise 13%* on average. How did investor behavior affect this & how is this relevant to our economy today?

August 31st, 2017. As recent as this date may sound, it is now also a date in history. This day has been considered to signify North Korea’s launch of its intercontinental ballistic missile over Japan, one month after the 64th Anniversary of the Korean Armistice Agreement was been signed. As you might expect from the conflict before it, this conflict results in the DJIA dropping an initial 183 points upon its reopen September 5th. Nonetheless, it seems we have learned from our principled past as this decline also was short lived & stocks began to rise within the following 48 hours. What principles can we learn from this? First, understand this is not suggesting history is indicative of the future. However, it is conducive for better decision making today, remembering,

• Long term growth & objectives aren’t achieved if the desire for present day satisfaction to overrule them is allowed.

Need some help with your long term thinking? Give us a call!